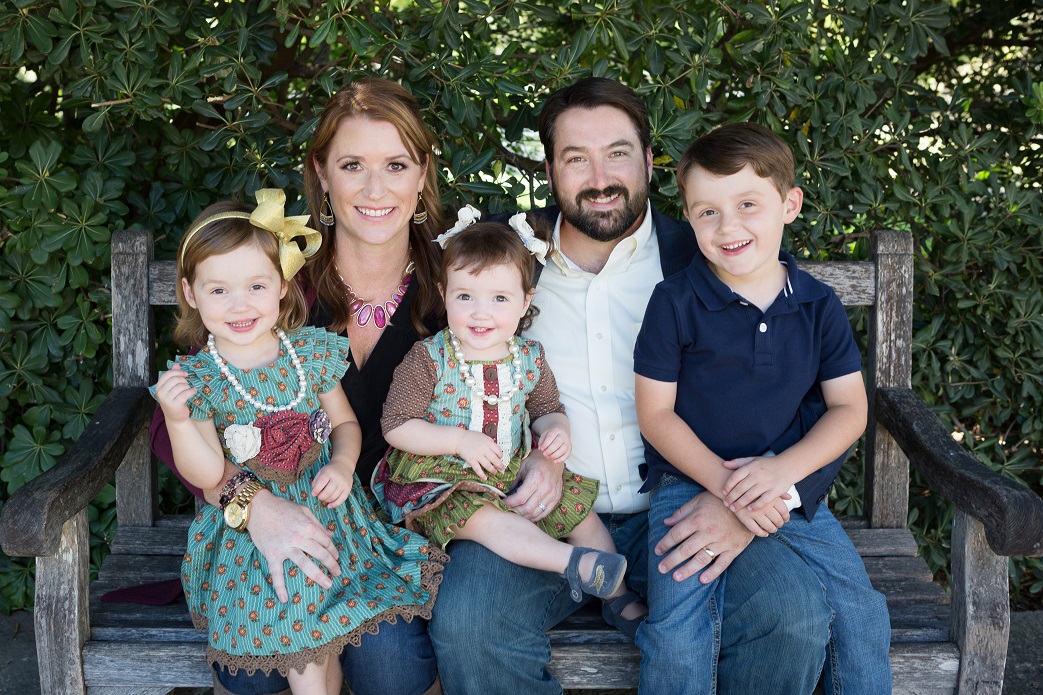 Sean Willingham graduated from The University of Texas at Austin and started his career as an insurance agent in 2002. His focus has always been Medicare Health Plans. In 2003 he was named “Rookie of the Year” by Conseco Health Insurance Company for being the highest producing first year agent in the country. Sean has since helped a few thousand Medicare beneficiaries to select a Medicare Health Plan. Sean’s Texas Life and Health insurance license number is 1208909.

Kira Willingham obtained a bachelor’s degree in communications from St. Edward’s University in 2003. She married Sean in October 2005 and joined him to form K & S Insurance Services in 2007. In August 2009, their first child Jacob was born followed by Madeleine in September 2012 and then Reese in March 2014. Kira is a licensed life and health insurance agent, a devoted mother, and manages customer service and office administration. Kira’s Texas life and health insurance license number is 1476239.